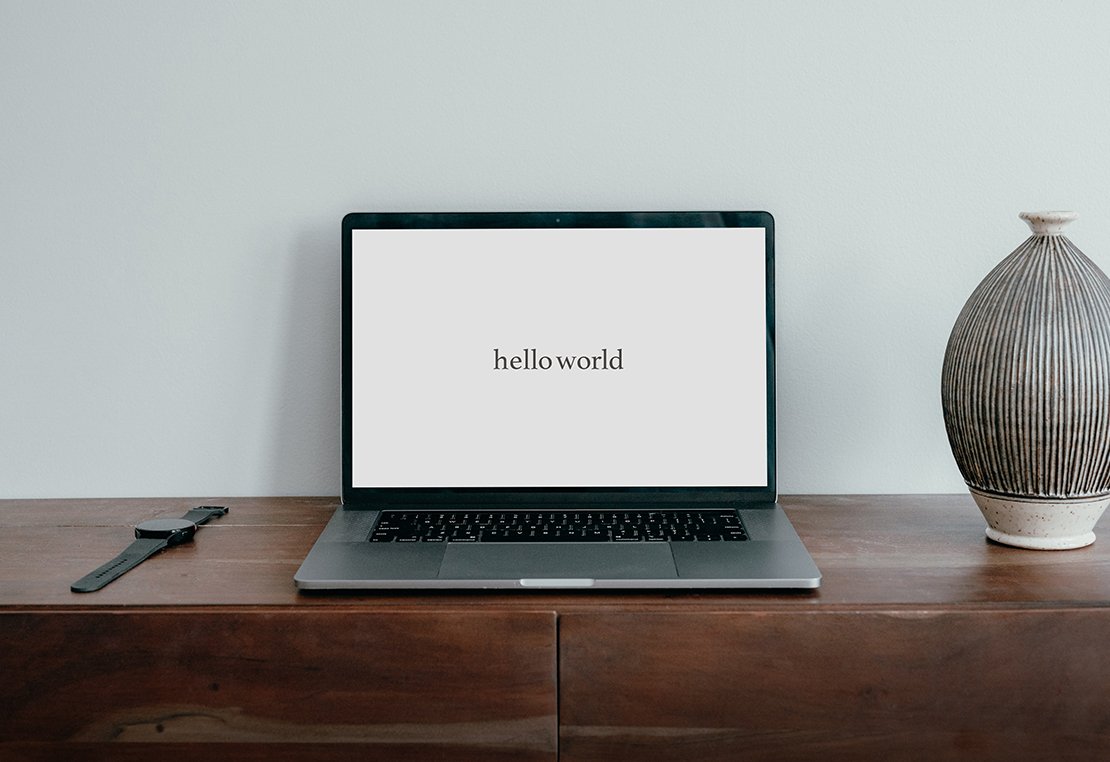 The first code any programmer learns, 'Hello World!', or 'Hello, World!' in its original form, says a lot about the origin of the programming language, although it is not known who first used it.

The first code any programmer learns, 'Hello World!', or 'Hello, World!' in its original form, says a lot about the origin of the programming language, although it is not known who first used it.

As we said in the introduction, it is unknown who first used this iconic code, which is one of the pillars of software culture, but we do know that Canadian computer scientist Brian Kernighan used this expression in 1972 when he was writing a manual for the B language.

So what made the 'Hello World' code so popular? 'Hello World' gives you a quick way to figure out what it's like to work in the coding language and whether you like the syntax, but the main reason why this code is so popular is the figurative meaning it contains. After all, writing and running code is like magic. With coding, you can create something that walks and lives like a life form.

After writing the first 'Hello World' code, most people have a surprisingly strong sense of control and mastery, as the machine in front of you does exactly what you want it to do. This is where the attraction must be. Successful developer Sarah Drasner says, “You create a small universe to control. It acts as a kind of dopamine. As you create things, you enjoy it,” she says.

Finally, 'Hello World!' Let's say you don't have to be a programmer to write the code. Right now, you can go to this website where you can run code in Python programming language and write print("Hello, World!") in the section that appears. Then you can hit the big green 'RUN' button at the top of the page and become part of one of the oldest traditions in software.

ABOUT YOUR NEXT PROJECT YOUR MIND